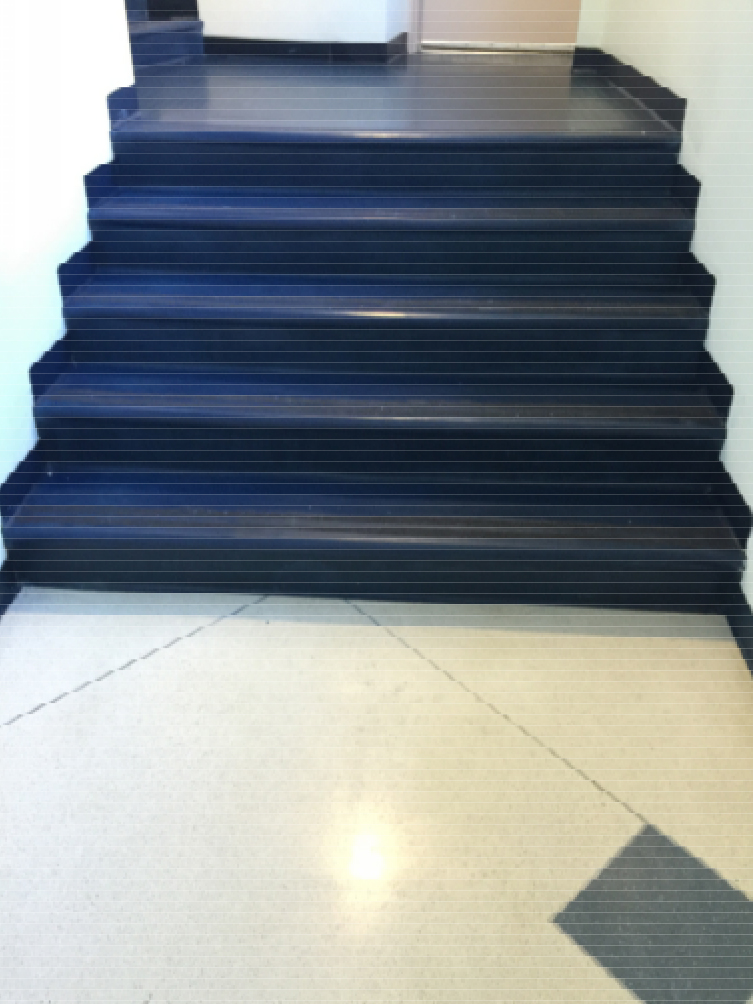 FSG had been called to see if there was anything that could be done to repair these stair treads and landings. The client had thought about replacing them, but decided to explore some options. The facility was willing to incur the expense of the replacement but FSG felt there was a potential savings to the facility and to the environment by not replacing them and instead restoring them. 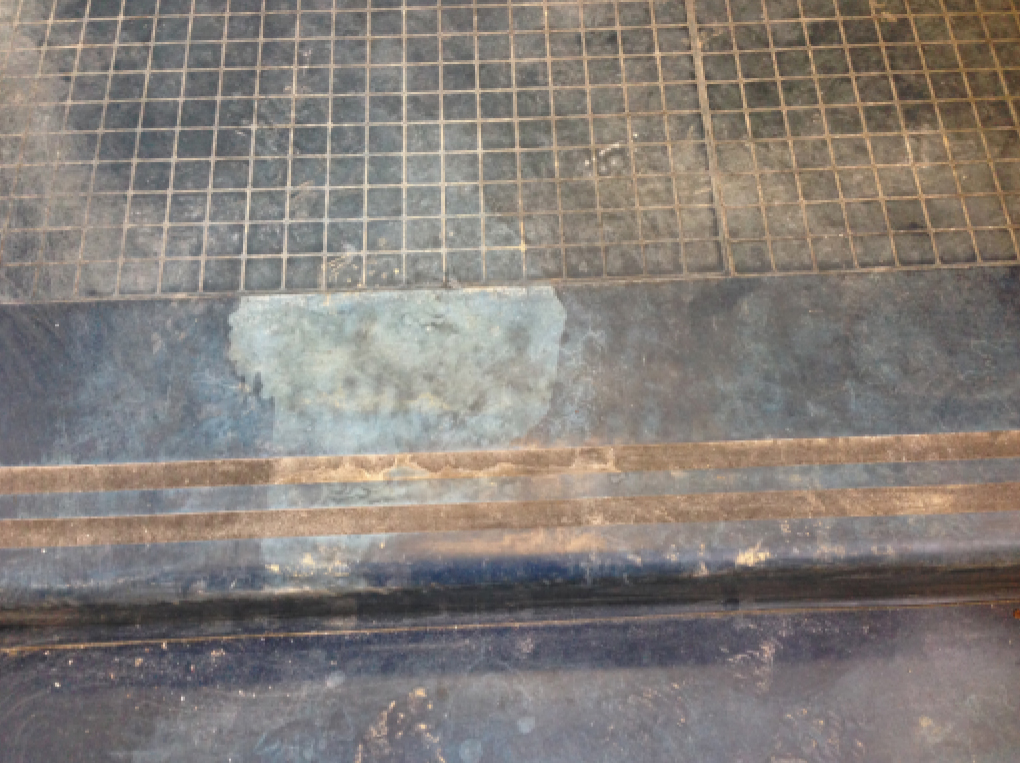 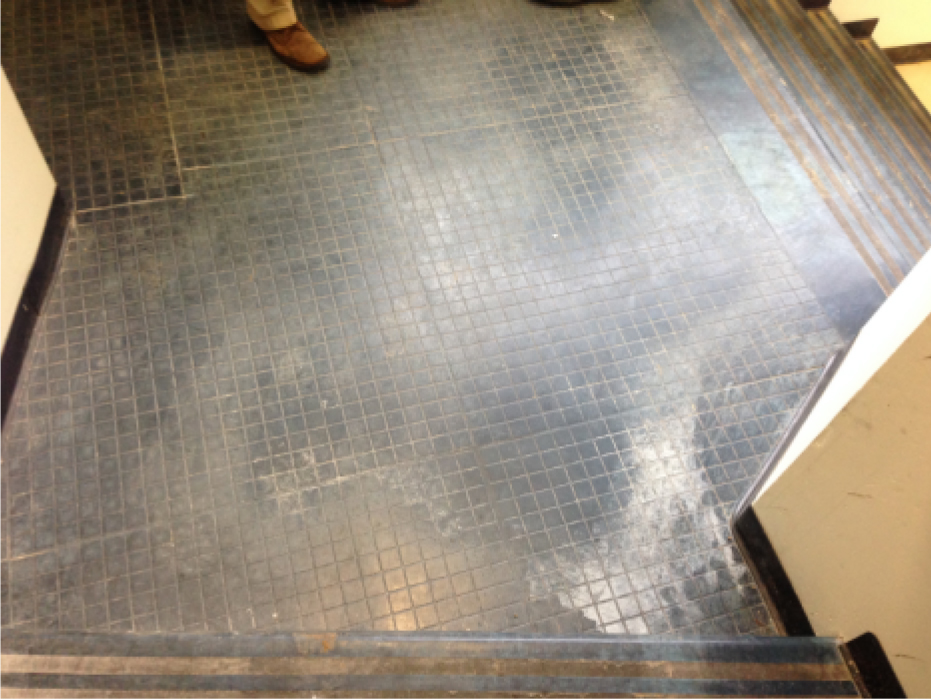 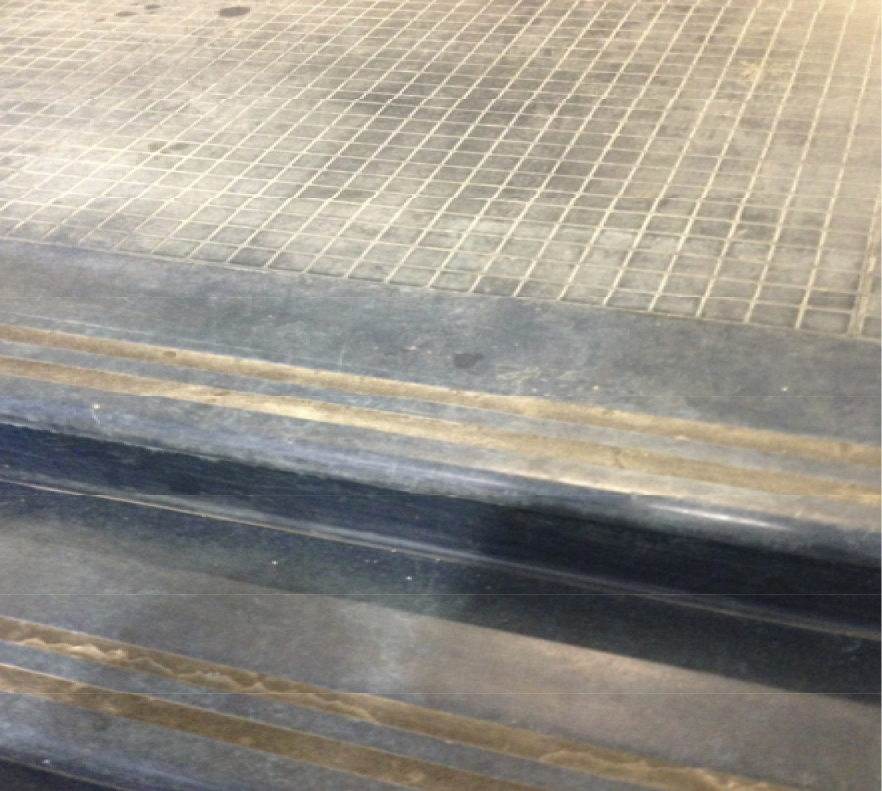 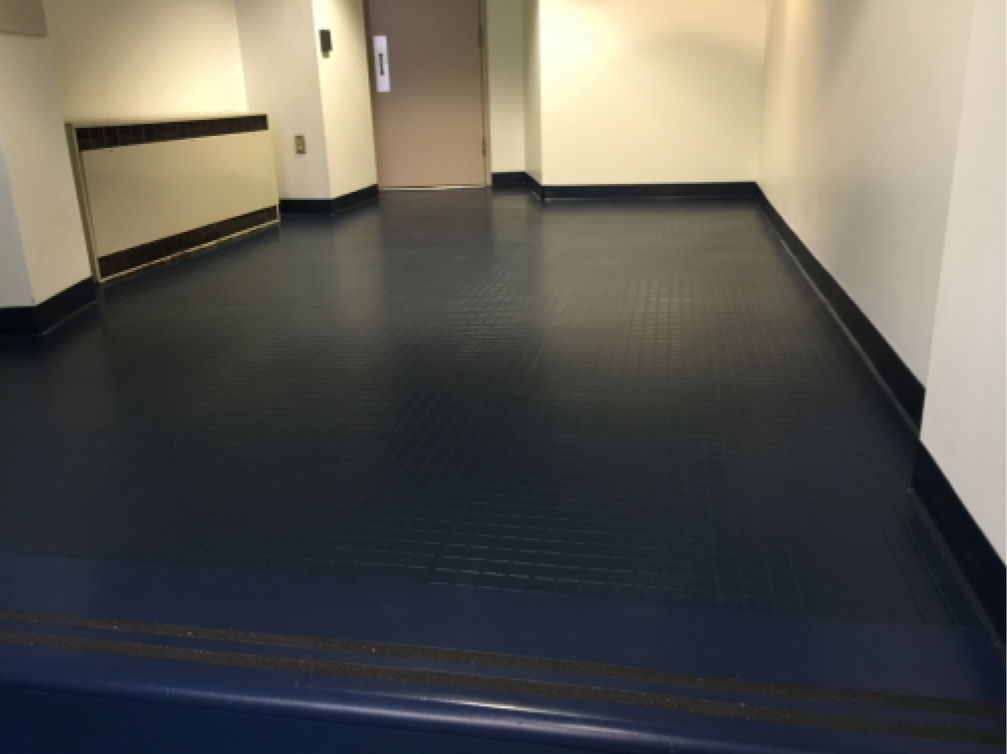 FSG feels the best recycling program is the one where you don’t remove, replace and put into the land fill but instead, maintain the flooring you have and it will last for a very long time.

From CPAs to Falling Concrete Experts
Scroll to top